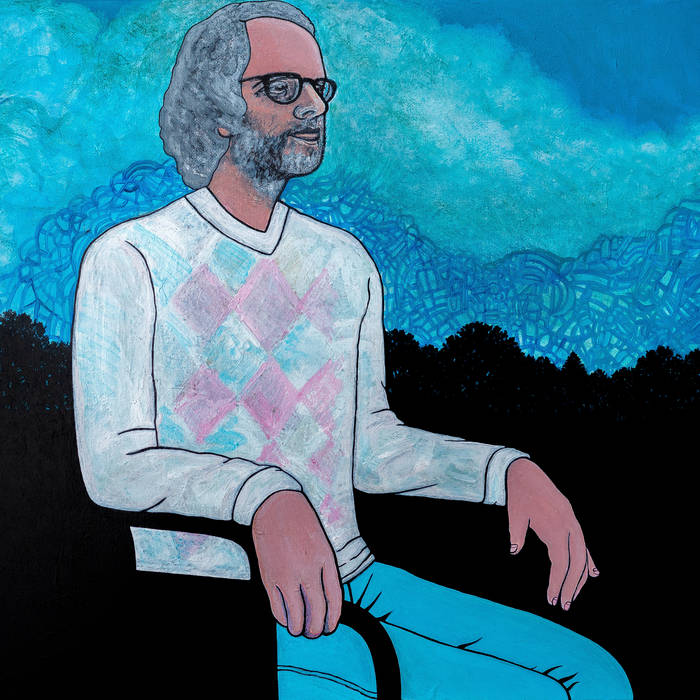 
On August 9, 2016, Penn Bryce completed preparations for a studio recording project, to begin the next day. The following morning, on bicycle, he was struck by an SUV. Physically, the damage was overwhelming. Among other things, he could not hold a guitar for months, let alone play.

Rather than abandon the recording project, Bryce transformed it. Convalescing in bed, he recorded there. In the new context, lyrics accrued new meaning or were revised to fit the new context. Trauma reduces a life to its simplest element, existence. Accordingly, the music reduced to its barest elements in recording.

For most of human history, music only existed in its performance. Early sound recordings were entirely captured performance. Only with the development of magnetic tape could could musicians use editing and multi-track recording as expressive tools, distancing musical product from musical performance.

Bryce’s project serves to remind of the centrality of performance in a musician’s art. Each track is a complete performance. Some tracks remain entirely as performed. Tape echo was used in recording, not after. This is how musicians make music: they hold an instrument, play it, and sing.

PENN BRYCE
Walk With Me

I love the way you wear your trees.

Bandcamp Daily  your guide to the world of Bandcamp